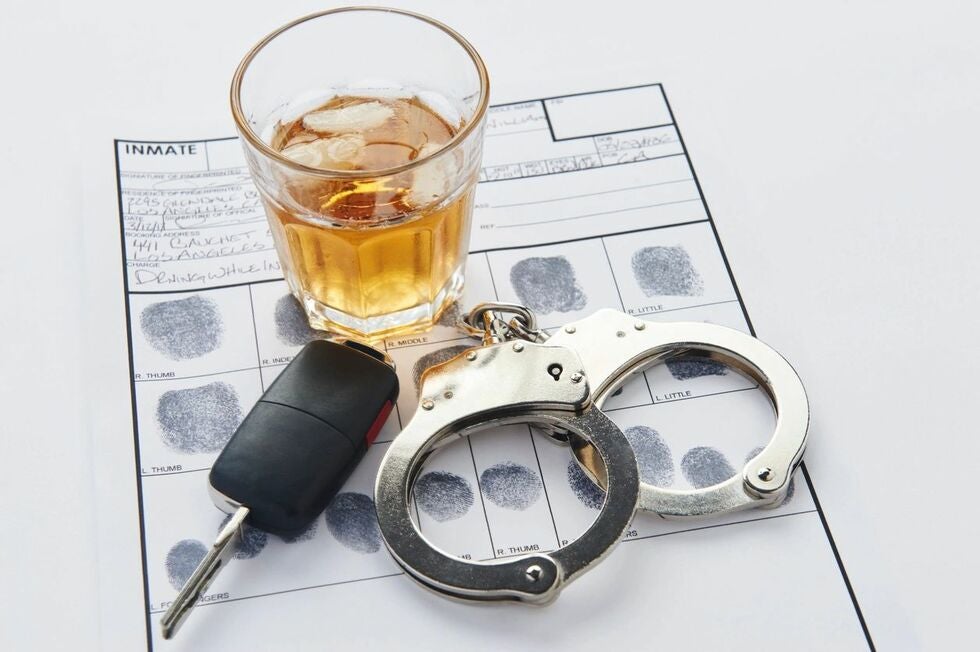 A  Drinking While Intoxicated (DWI) charge can cause a person a lot of hardship in their personal life and professional life and can take a toll on a person's finances. Once a person is convicted or pleas to a DWI charge, the judge will hold a sentencing hearing to determine the aggravating and mitigating factors that affects the sentencing imposed on the defendant.[1] The state bears the burden of proving beyond a reasonable doubt that an aggravating factor exists.[2]

Grossly aggravating factors that are considered in sentencing include but are not limited to:

I. A prior impaired driving conviction occurring within seven (7) years before           the date of the offense that the defendant is being sentenced,

II. Driving by the defendant at the time of the offense while the defendant's driver's license was revoked pursuant to G.S. § 20-28(a1), and

III. Serious injury to another person caused by the defendant's impaired driving at the time of the offense.[3]

Aggravating factors that are considered in sentencing include but are not limited to:

i. Gross impairment of the defendant's faculties while driving or an alcohol concentration of 0.15 or more within a relevant time after driving,

iii. Negligent driving that led to a reportable accident, and

iv. One or more convictions of an offense involving impaired driving that occurred more than seven (7) years before the date of the offense for which the defendant is being sentenced.[4]

a) Slight impairment of the defendant's faculties resulting solely from alcohol, and an alcohol concentration that did not exceed 0.09 at any relevant time after the driving,

b) Driving safe and lawful at the time of the offense except for the impairment of the defendant, and

With these aggravating and mitigating factors, the sentencing structure of a DWI conviction or plea is based on levels. These levels consist of level 1A (aggravated level 1), level 1, level 2, level 3, level 4, and level 5. The level 5 sentence is the lightest sentence a person convicted of or pleading to a DWI can receive. However, even this sentence carries an expensive fine of up to $200.00.[7]

A DWI charge is not one to be taken lightly. A person charged with a DWI should contact an attorney immediately to better their position. At Posch Law Firm, we are dedicated to our clientele to lighten the heavy burden that comes with a DWI. Our strategy includes petitioning for a limited driving privilege as soon as possible and counseling our client's on what to expect in the process whether that be for a plea or trial.

If you have been charged with a DWI, we urge you to call Posch Law Firm at (910) 460-0100 or visit our website at www.poschlaw.com to book an appointment for a free consultation. You are not alone to fight your DWI charge, let Posch Law Firm fight for you.

Military Service Gregory is a proud veteran of the United State Air Force. He served our country between 2008 to 2014. During his time in service, he earned two (2) Associates in Applied Science degrees from the Community College of the Air Force and his Bachelor of Science in Aeronautics from ...

Sorry, there are no posts to display.