Stopping the Beating in Your Relationship 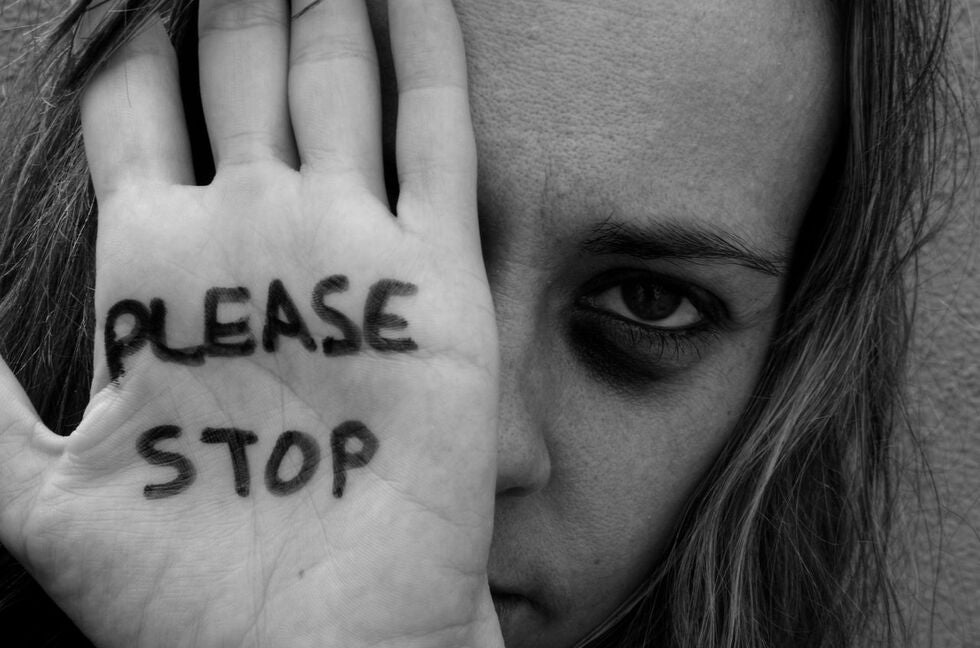 Domestic abuse is sadly a common occurrence in many households across North Carolina (NC). The effects from domestic violence can be life changing and cause irreparable harm to the abused and their families. These harms include physical and mental abuse ranging from Post Traumatic Stress Disorder to homicide.

You DO NOT have to be a statistic. NC law allows for domestic violence victims in a personal relationship to obtain a protective order under NC General Statute (N.C.G.S.), Chapter 50B: Domestic Violence, also referred to as a 50B order. This law applies to parties who:

1) Are current or former spouses;

2) Are persons of opposite sex who live together or have lived together;

3) Are related as parents and children, including others acting in loco               parentis to a minor child, or as grandparents and grandchildren;

5) Are current or former household members;

However, this is only a portion of the statute and in order to determine if you can obtain one of these 50B orders, it is always best to consult an attorney. If you cannot afford an attorney, Legal Aid of NC is always a great resource to stop the abuse. You can call NC Legal Aid for help at 1-866-219-5262.[8]

In addition to obtaining protection from this law, you may even be availed to an intentional tort action for assault and battery. Under this action, you may be availed to punitive damages through N.C.G.S. Chapter 1D due to the defendant's willful and wanton conduct. However, it is always best to consult an attorney as with the 50B order to determine the potential claims and aspect from the facts of your case.

At Posch Law Firm, we DO NOT condone or support domestic violence and support YOU putting a stop to wrongful, intentional and hurtful conduct such as mental and physical abuse. If you think you have been a victim of domestic violence and want to put a stop to the abuse, we encourage you to reach out to Posch Law Firm at (910) 460-0100 or visit our website at www.poschlaw.com.

Military Service Gregory is a proud veteran of the United State Air Force. He served our country between 2008 to 2014. During his time in service, he earned two (2) Associates in Applied Science degrees from the Community College of the Air Force and his Bachelor of Science in Aeronautics from ...

Thank you for contacting us. We will get back to you shortly.

Please complete all required fields below.